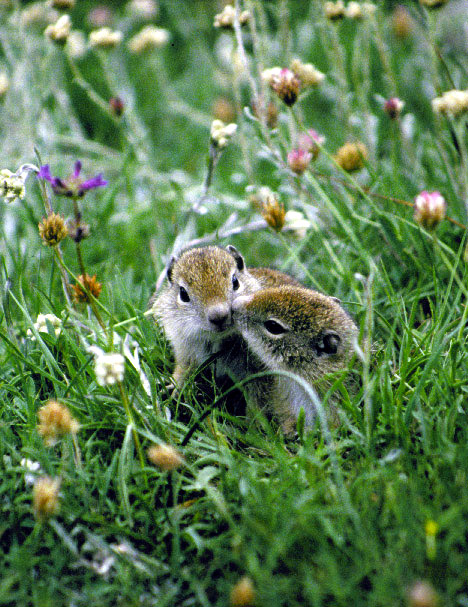 Research in the news

An article about a College seminar I teach.

STAT - Effective use of ethograms in research.

Gizmodo - How do animals recognize each other?

In 2015 I had the pleasure of hosting Girl Scout Troop #20164 at the Institute. They were working on their 'Animal Helpers' badge, and one of the requirements was to talk with an animal behavior expert. It was a great two hours of discussion! Some girls were sick but the troop leader said those in attendance remembered my presentation and did a good re-enactment for them.

I brought my Girl Scout sash with badges to show them one from MANY years ago, and asked to see their badge when they got it. Just received a picture a few days ago of Sophie and Maxine wearing their vests. The Animal Helper badge is the diamond shaped one n the bottom of their vest - a red cross with a paw. Well done, young ladies! 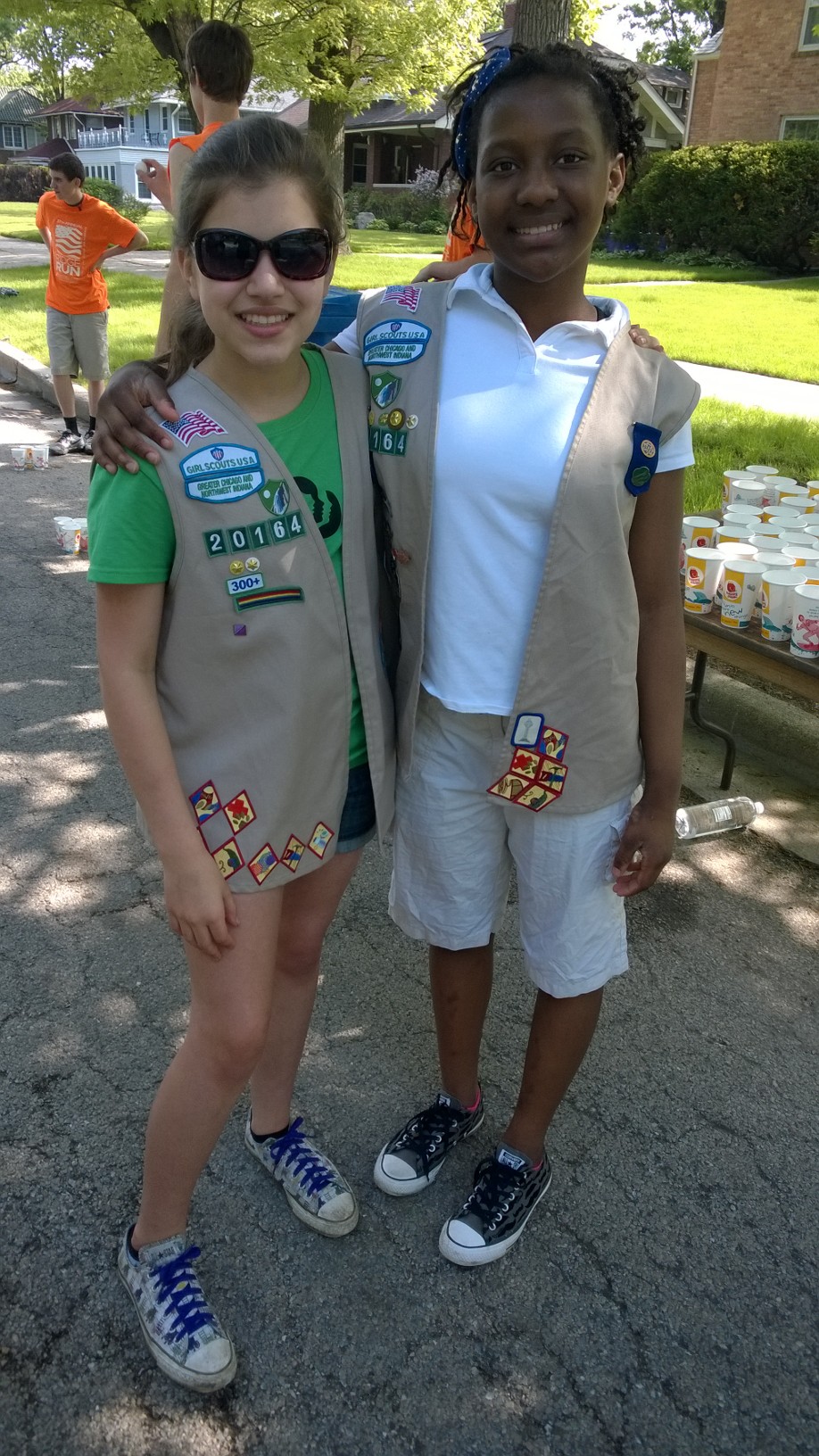 The National Science Foundation recently celebrated 60 years of its Graduate Research Fellowship Program. Since 1952, NSF has funded more than 46,500 graduate research fellowships out of more than 500,000 applicants. Fellows receive an annual stipend, opportunities for international research and professional development, and have the freedom to conduct their own research at any accredited U.S. institution of graduate research they choose. They highlighted one awardee from each year, and I was the one from 1989!

Heather Coffin's MS work on penguin kin recognition. Ground-breaking work revealing how birds DO use odors to discriminate among relatives!!

Riverside-Brookfield Landmark (our local paper, near the zoo where the work was done)


The University of Chicago Magazine, February 2006

Beyond the Beagle: Evolutionary Approaches to the Study of Social Behavior    A symposium I organized for the 2009 AAAS meeting in Chicago honoring Darwin's 200th birthday and 150th anniversary of On the Origin of Species

Hibernation and the armpit effect in ground squirrels 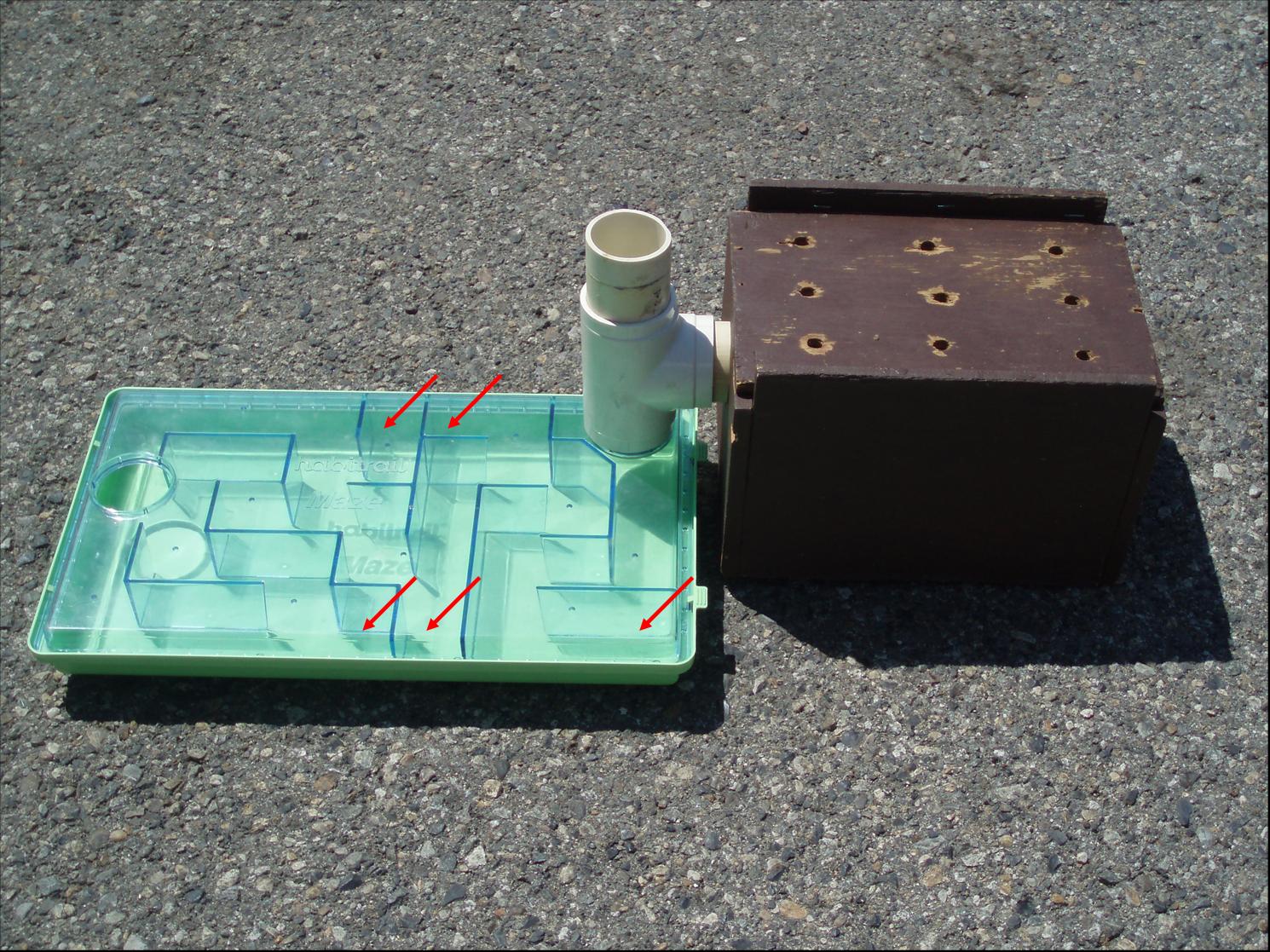 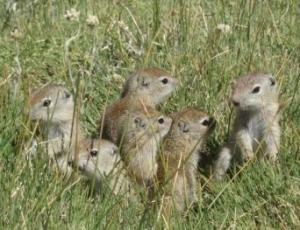 Inverted-U shape relationship between cortisol and learning in ground squirrels

The University of Chicago News Office 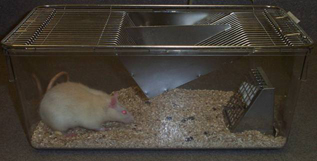 Nature and representation of individual recognition in ground squirrels

Functions and mechanisms of kin-recognition abilities in Belding's ground squirrels

Other links to my research

In Science News - Even in the 21st century, there's still room for old-fashioned, do-it-yourself ingenuity in experimental design for studying animal behavior

In American Scientist - The armpit of the avian world

BBC's "The Life of Mammals" - see "The Chiselers" episode
(I even have an IMDB entry for it!!)

Becoming a Tiger : How Baby Animals Learn to Live in the Wild